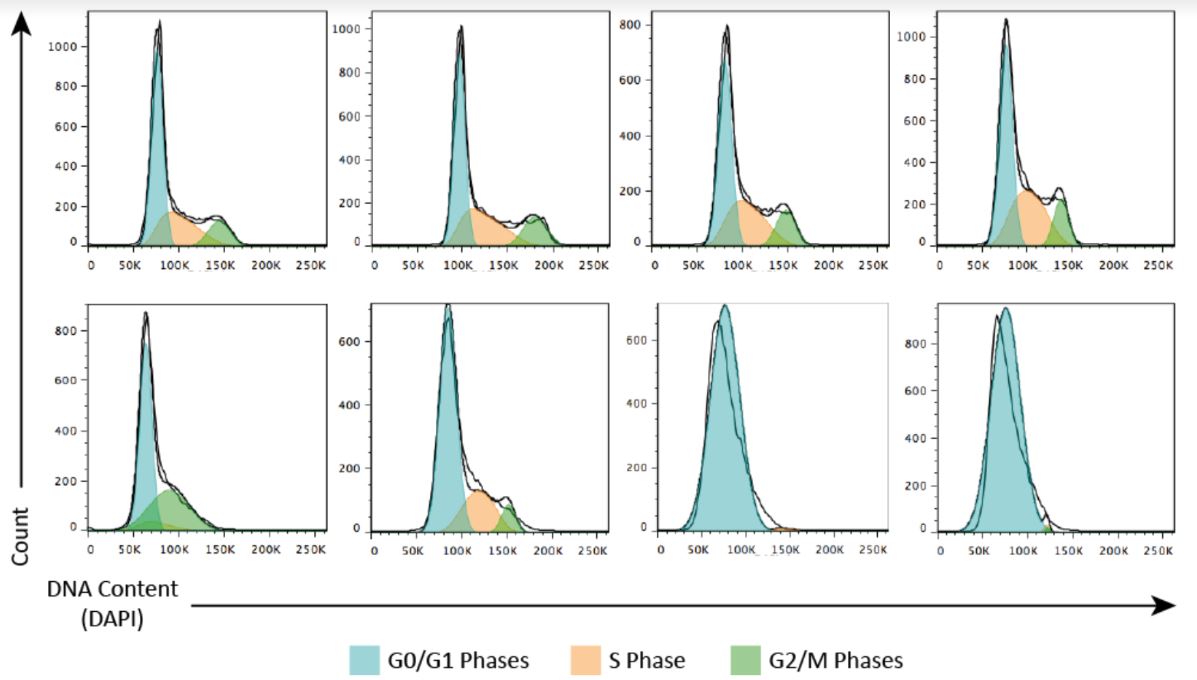 Genetic and epigenetic information, involved in gene expression pattern definition and chromatin landscape are responsible for the cellular identity definition. Cell identity maintenance and cell fate decision events take place during the cell cycle, since faithful restoration of the cellular identity or differentiation into a different cell type are dependent on the persistence of epigenetic marks and gene expression patterns. During the S phase, DNA is replicated and the chromatin structure is altered to allow genes and epigenetic marks duplication. Moreover, at the same time, the transcriptional machinery remains active, suggesting that transcription factors (TFs) might play an epigenetic role. However, the mechanisms underlying epigenetic events involving TFs during S phase are not completely elucidated. The TF GATA2 is essential for definite hematopoiesis and constitutes an instructive factor for the reprogramming of fibroblasts into hematopoietic stem cells (HSCs), with epigenetic potential.
Additionally, GATA2 oscillatory pattern in cell cycle shows increased expression during the S phase. However, the role of GATA2 in epigenetic inheritance during DNA replication in hematopoietic stem cells remains unclear. We aim at the elucidation of the role of GATA2 during DNA replication in HSCs, by degrading GATA2 during S phase using transferable degradation signals. Considering the degradation of cell cycle proteins during DNA replication, we selected three proteins with a natural S phase turnover, Cdt1, Cdc6 and Cyclin E, and four degradation signals were identified Cdt130-120, Cdc61-86, CyclinE1-86 and CyclinE362-393. To validate the functionality of the sequences we have generated fusion proteins with mCherry as reporter and expressed them in HEK293T cells, creating cell lines that stably express our fusion proteins. Flow cytometry showed no association between reporter expression and cell cycle phases distribution and confocal time-lapse imaging corroborate the same findings, since no fluorescence alteration occurs throughout the different cell cycle phases. Altogether, our results suggest that these S-phase degradation systems need to be further developed. In the future, we are planning to use a spacer between the degradative and reporter sequences, an approach already described to be required in other degron-based systems. We believe that application of this degron-based technology to transcription factors, such as GATA2, will shed some light on basics mechanisms of epigenetic inheritance mediated by TFs in stem cells.