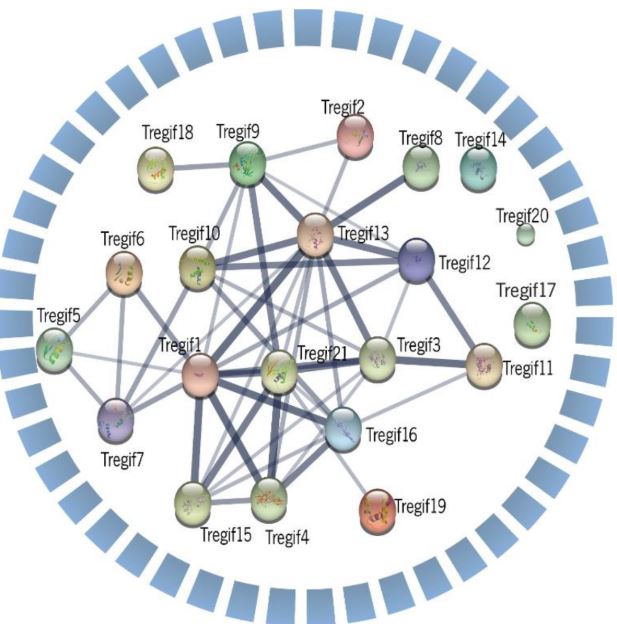 For a long time, cell development was thought to be a unidirectional process. Cellular identity is acquired and maintained through the expression of lineage specific transcription factors (TFs). Several studies starting in mid 19s that culminated in the complete reversion of a somatic cell to a pluripotent state with defined TFs by Shinya Yamanaka in 2006 demonstrated that cell fate could be altered and modelled at ones will. Direct cell reprogramming began to be seen an alternative strategy for the generation of autologous cells for regenerative medicine. Immune tolerance is an important process of a healthy individual to control unwanted immune responses against the self, food, environmental allergens and innocuous commensal microbiota. Regulatory T cells (Tregs) are one of the evolutive mechanisms the organism has to promote homeostasis. In autoimmune diseases, Tregs are dysfunctional and patients may benefit from a immunotherapy based on these cells. Until now, direct reprogramming of fibroblasts to Tregs has not been attempted.
In this study, we have established a strategy to induce Treg cell fate in fibroblasts. First, literature mining and computational analysis were employed to identify candidate TFs to induce Tregs. Twenty-one candidate TFs were selected based on their restricted gene expression in Tregs and implication in Treg developmental specification and function. Secondly, candidate TFs were individually cloned in a doxycycline-inducible lentiviral vector. Thirteen TFs have been used to transduce transgenic FoxP3-GFP mouse embryonic fibroblasts (MEFs). These cells harbour a Foxp3-GFP fusion protein under the control of the endogenous FoxP3 promoter. This reporter system allowed the inference of 3 candidate TFs critical for inducing FoxP3 and the Treg cell fate.
In addition to FoxP3, induced MEFs were shown to express cluster of differentiation (CD) 4 and the hematopoietic marker CD45.
Altogether, this study reports the direct reprogramming of fibroblasts to Treg cell fate and sheds light on the key players controlling Treg specification. These findings pave the way to generating a personalized immunotherapy employing induced immunosuppressive cells.