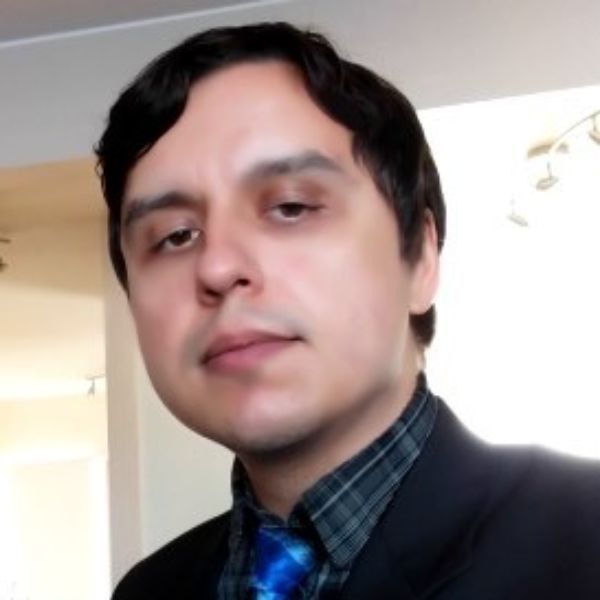 Alexander has BSc in Molecular Biology from Lund University, where his bachelor thesis focused on simulating neuroplastic phenomena in Python. After finishing his BSc, he went on to study the Master’s Program in Medical Biology in Lund. Originally a Nanoengineering student, he also has a strong interest in design and programming, as such he has always found the idea of reprogramming differentiated cells into other subtypes to be fascinating. During his time with Pereira group, Alexander will investigate transcription factors that would facilitate the induction of a DC phenotype in mouse fibroblasts.

Outside of his studies and work, Alexander enjoys painting, snowboarding, and a plethora of competitive team sports. He also enjoys cooking, with the main preference being Southeast Asian cuisine.